Craft beer makers, Centokiodi needed branding and packaging for their craft beer family with four types of beer: Filibustiera, Eroica, Sveltina and Ortica. The brand concept was to stand out from the pack by having a clean, crisp visual style rather than the traditional ‘rustic’ look so often applied to craft beers. The logo features two nails in a clean plaque, depicting the hand made aspect of the product. “Bira fata a man” is dialect from Bologna which, roughly translated, means “Hand made beer”. 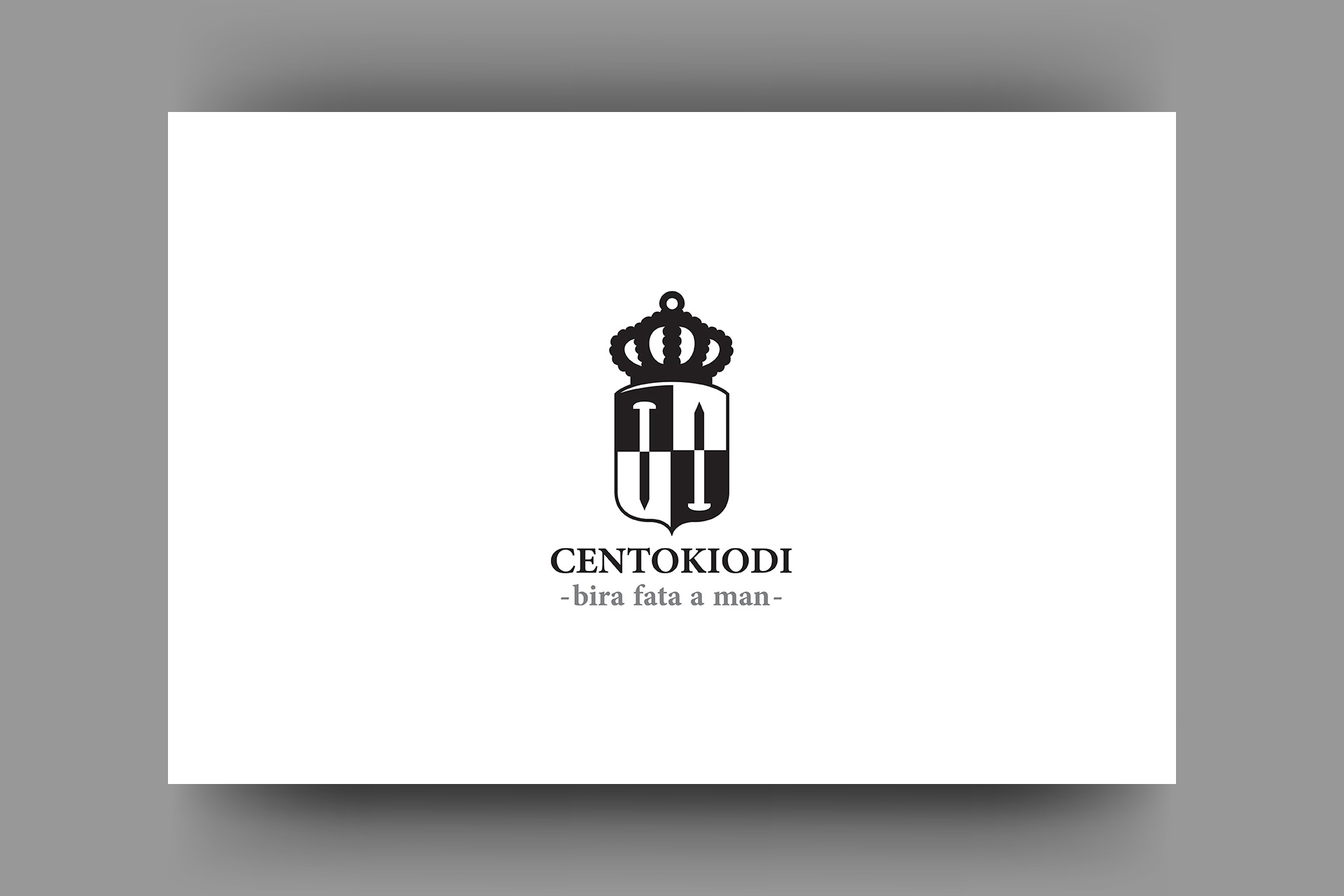 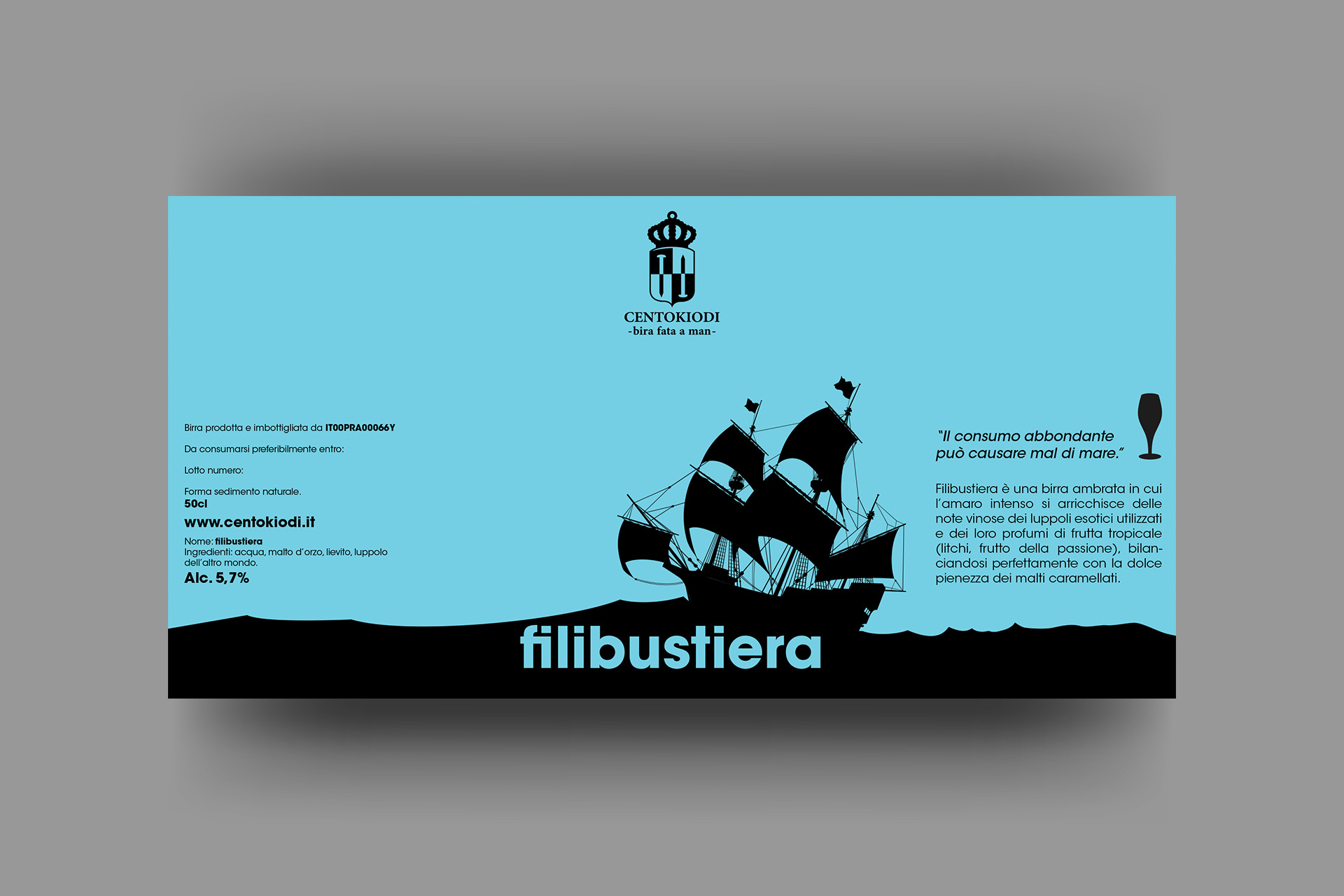 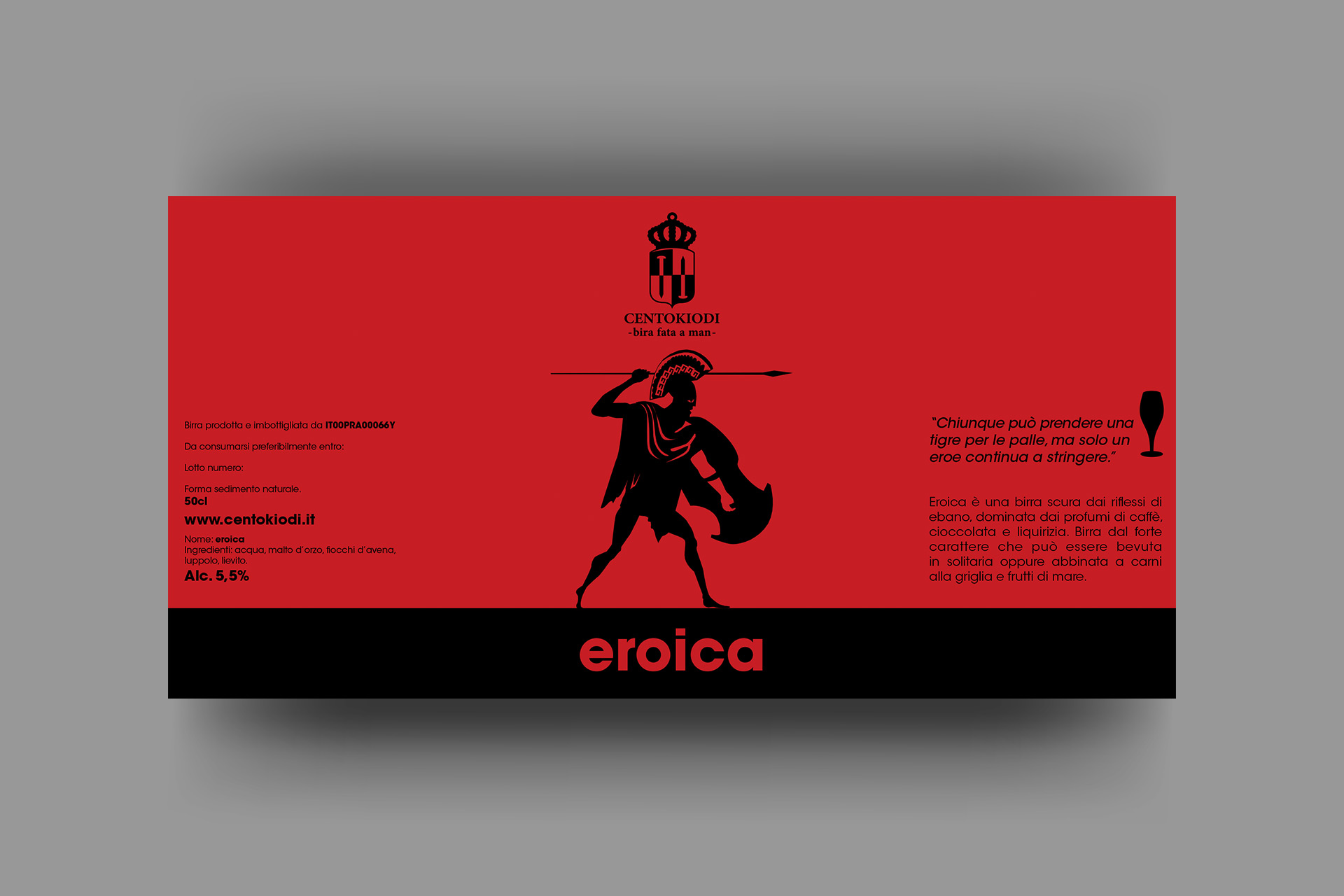 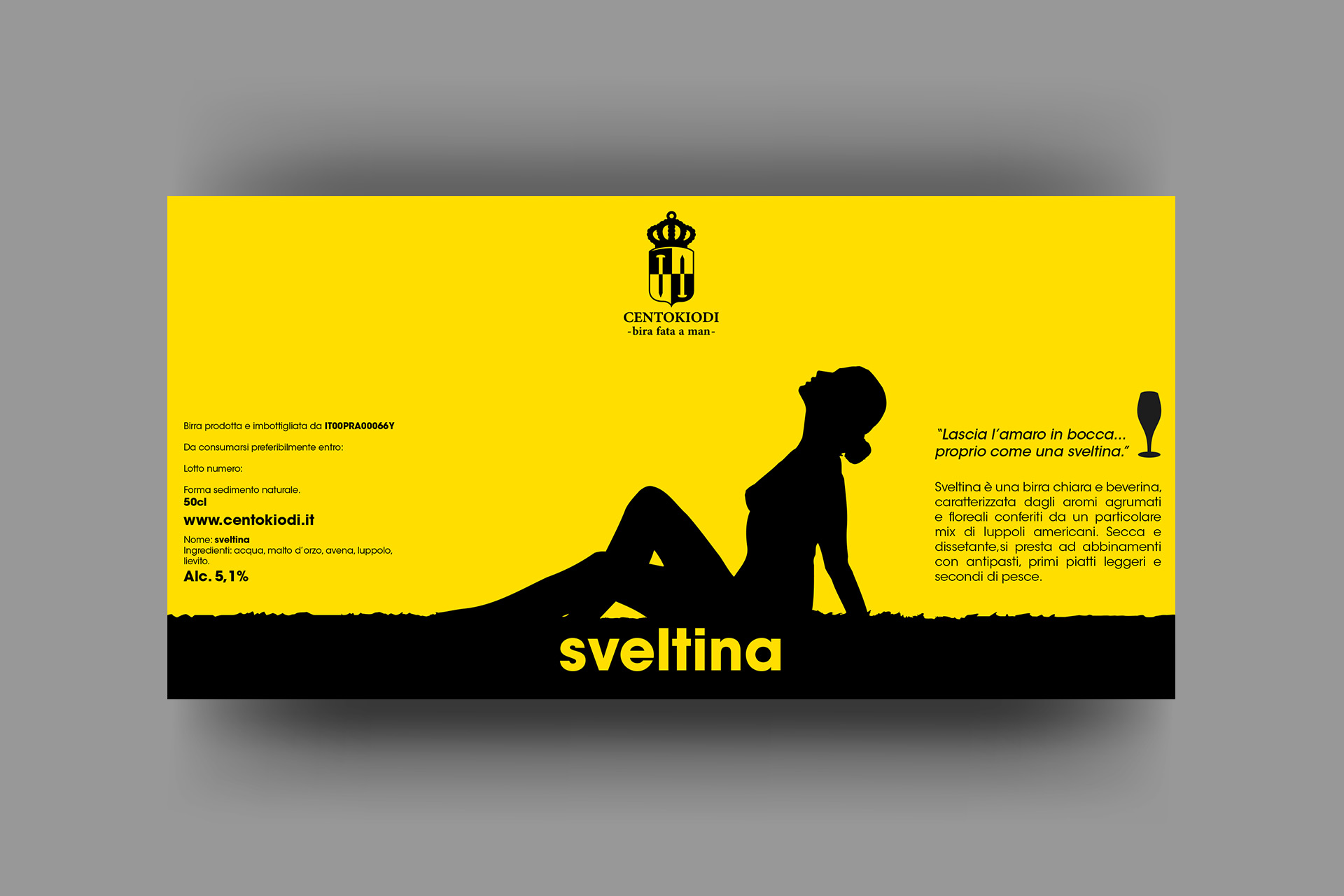 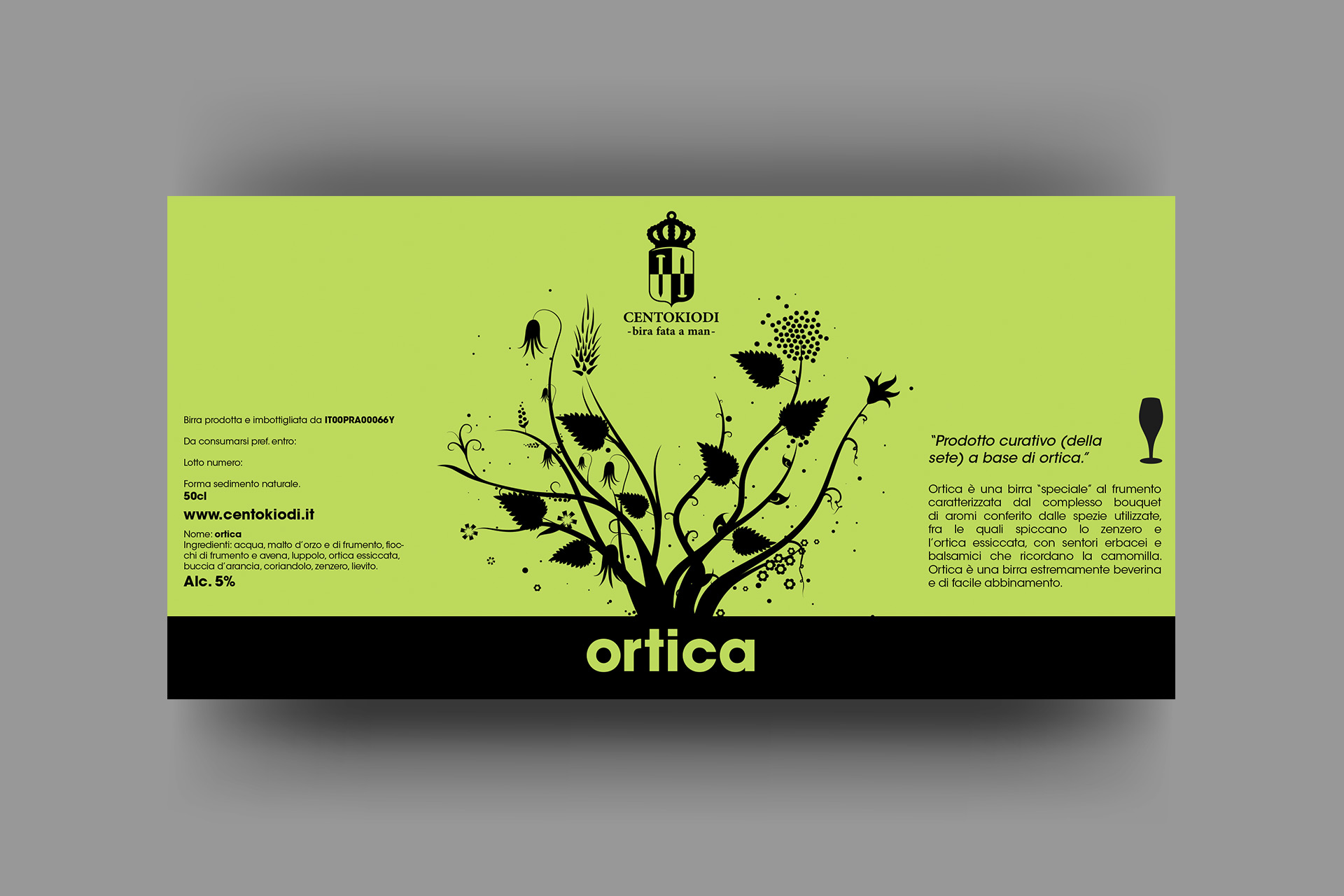 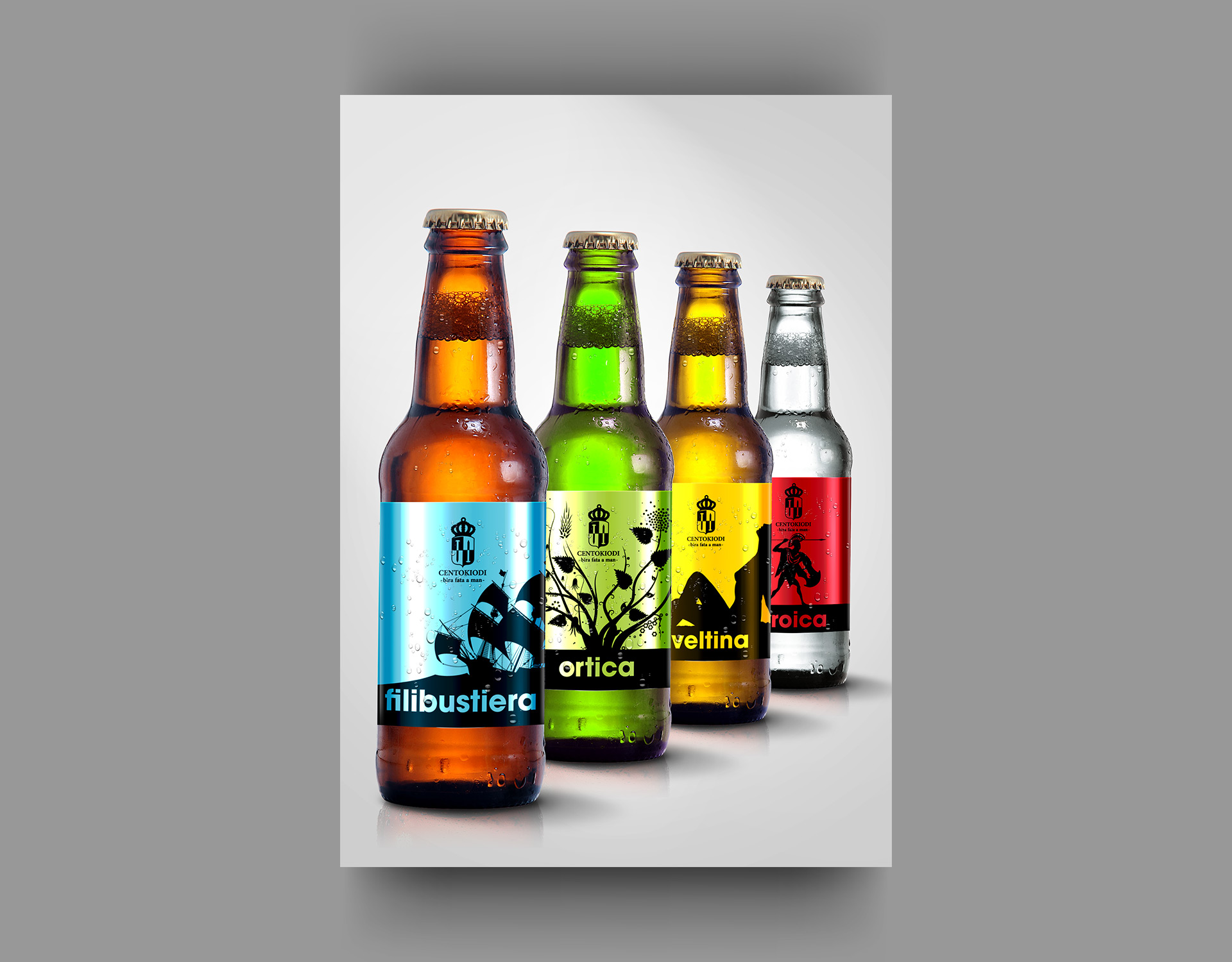